4in x 3 in Desktop Stand " Great Gift Idea! Desktop Stamp Art Display " Collectible International Postage Stamp " Ships in burnished black metal frame " Frame measures 3 in x 4 in with Acrylic Lens " Great Addition for Office, Home or Dorm The Peugeot family of Valentigney, Montbéliard, Franche-Comté, France, began in the manufacturing business in the 19th century. In 1842, they added production of coffee, pepper, and salt grinders. The company's entry into the vehicle market was by means of crinoline dresses, which used steel rods, leading to umbrella frames, saw blades, chisels, wire wheels, and bicycles. Armand Peugeot introduced his "Le Grand Bi" penny-farthing in 1882, along with a range of other bicycles. The car company and bike company parted ways in 1926 but Peugeot bicycles continued to be built until very recently. Armand Peugeot became interested in the automobile early on and, after meeting with Gottlieb Daimler and others, was convinced of its viability. The first Peugeot automobile, a three-wheeled, steam-powered car designed by Léon Serpollet, was produced in 1889; only four examples were made. Steam power was heavy and bulky and required lengthy warmup times. In 1890, after meeting Daimler and Émile Levassor, steam was abandoned in favour of a four-wheeled car with a petrol-fuelled internal combustion engine built by Panhard under Daimler licence. The car was more sophisticated than many of its contemporaries, with a three-point suspension and a sliding-gear transmission. An example was sold to the young Alberto Santos-Dumont, who exported it to Brazil. More cars followed, 29 being built in 1892, 40 in 1894, 72 in 1895, 156 in 1898, and 300 in 1899. These early models were given "type" numbers. Peugeot became the first manufacturer to fit rubber tyres (solid, rather than pneumatic) to a petrol-powered car. 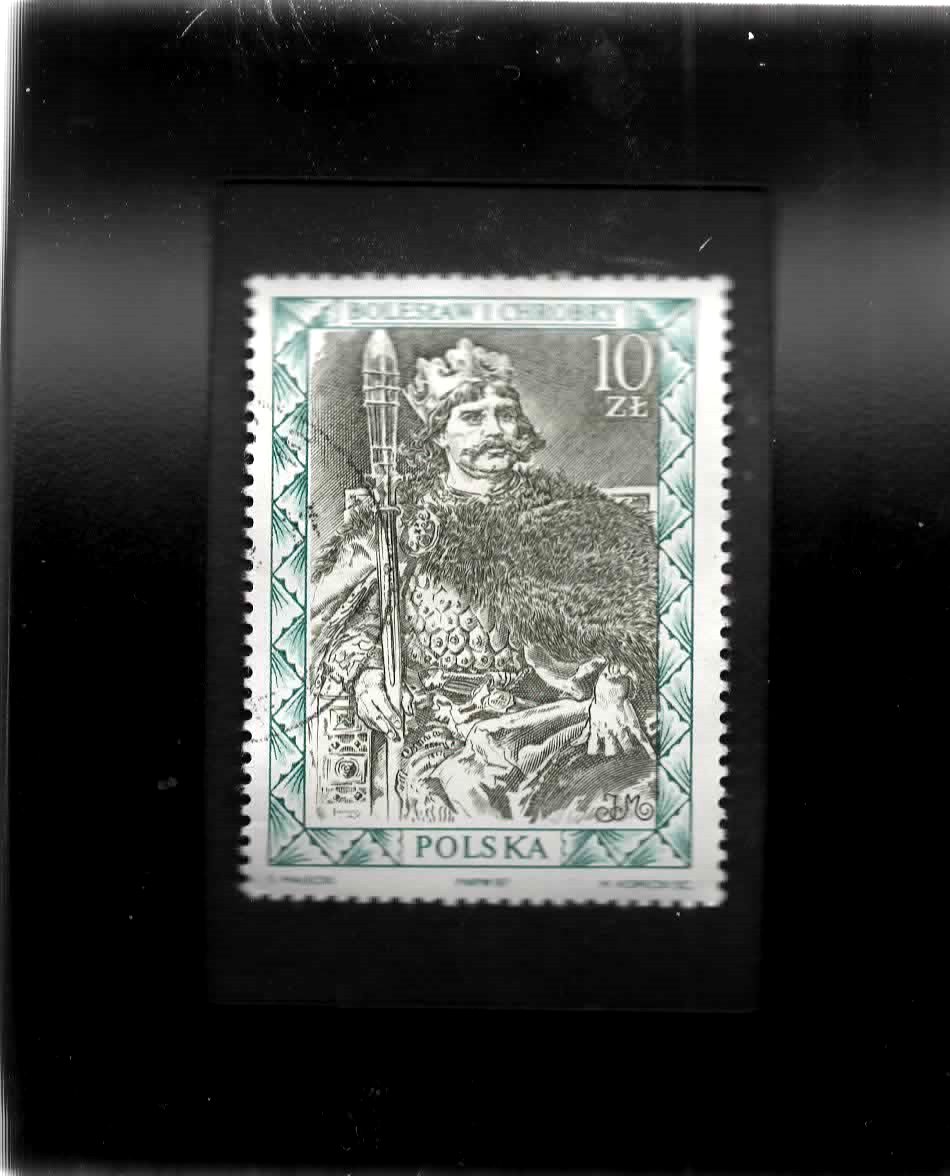 Boleslaw I The Brave 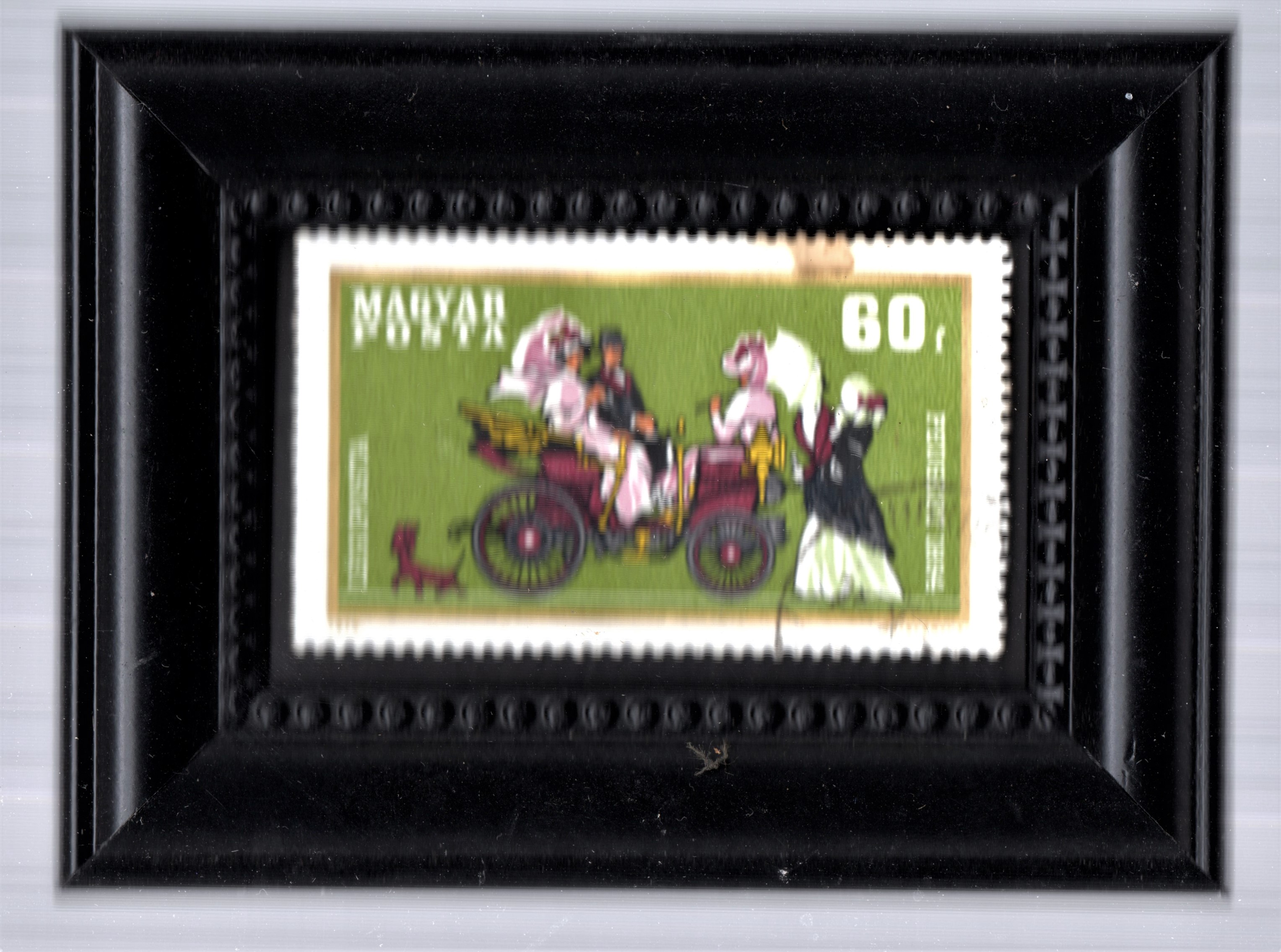 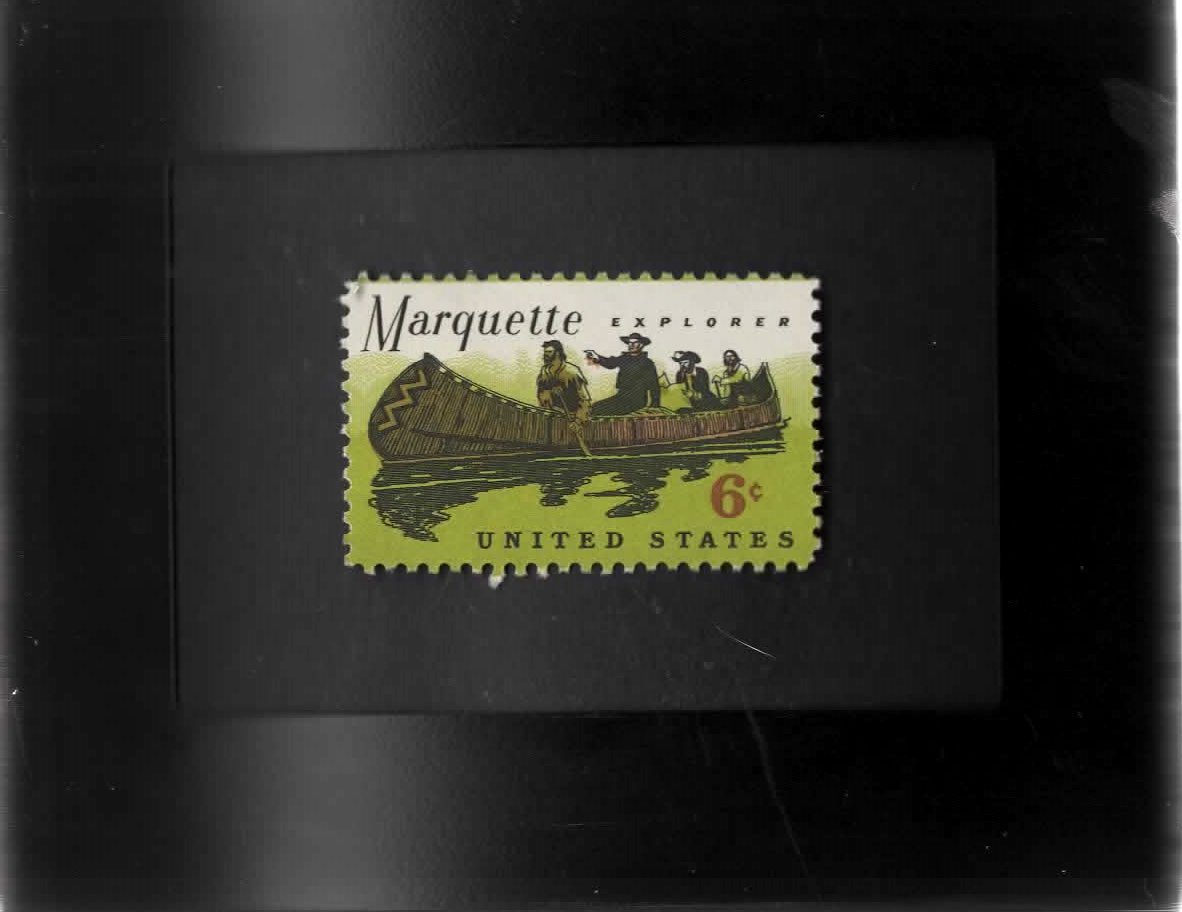 Marquette On The Mississippi 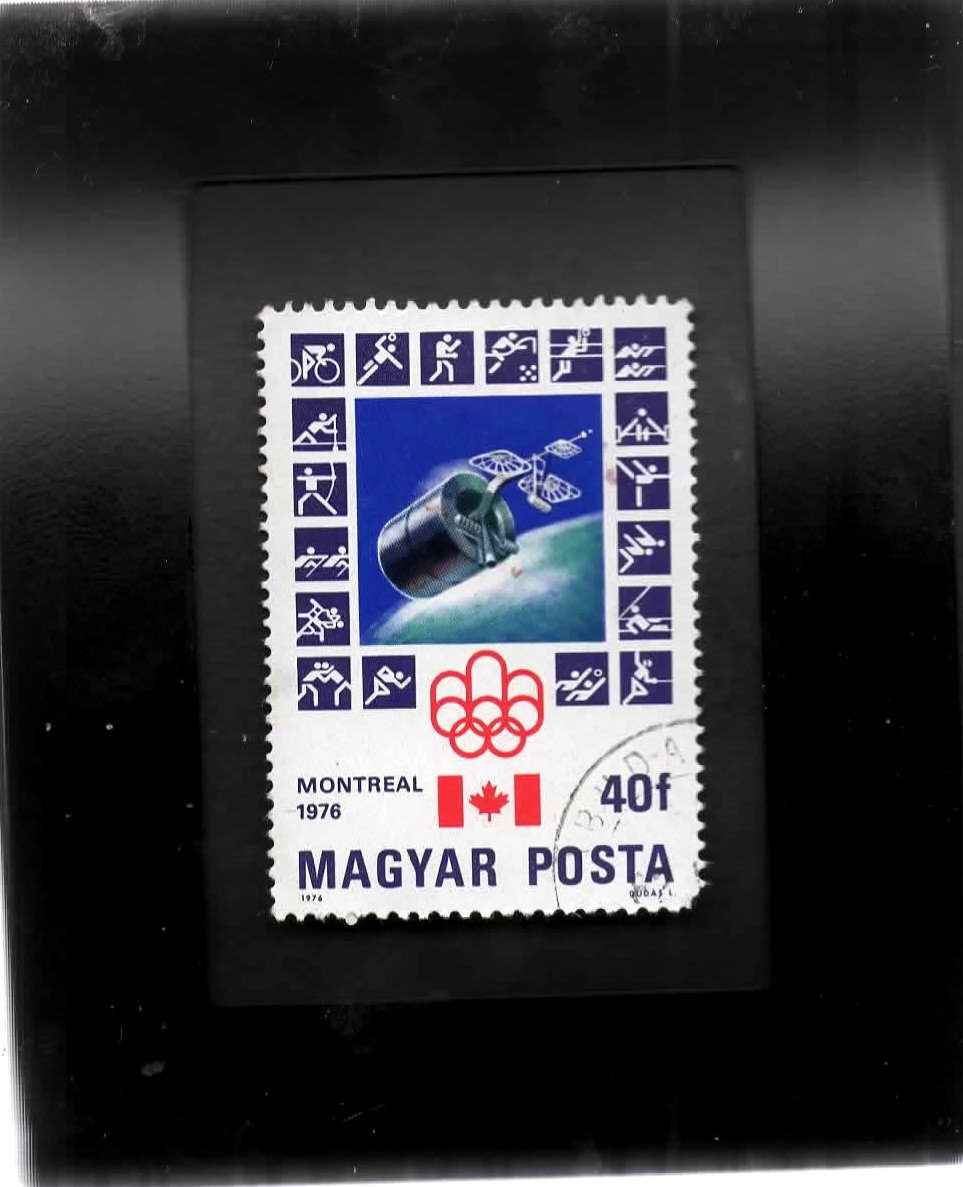 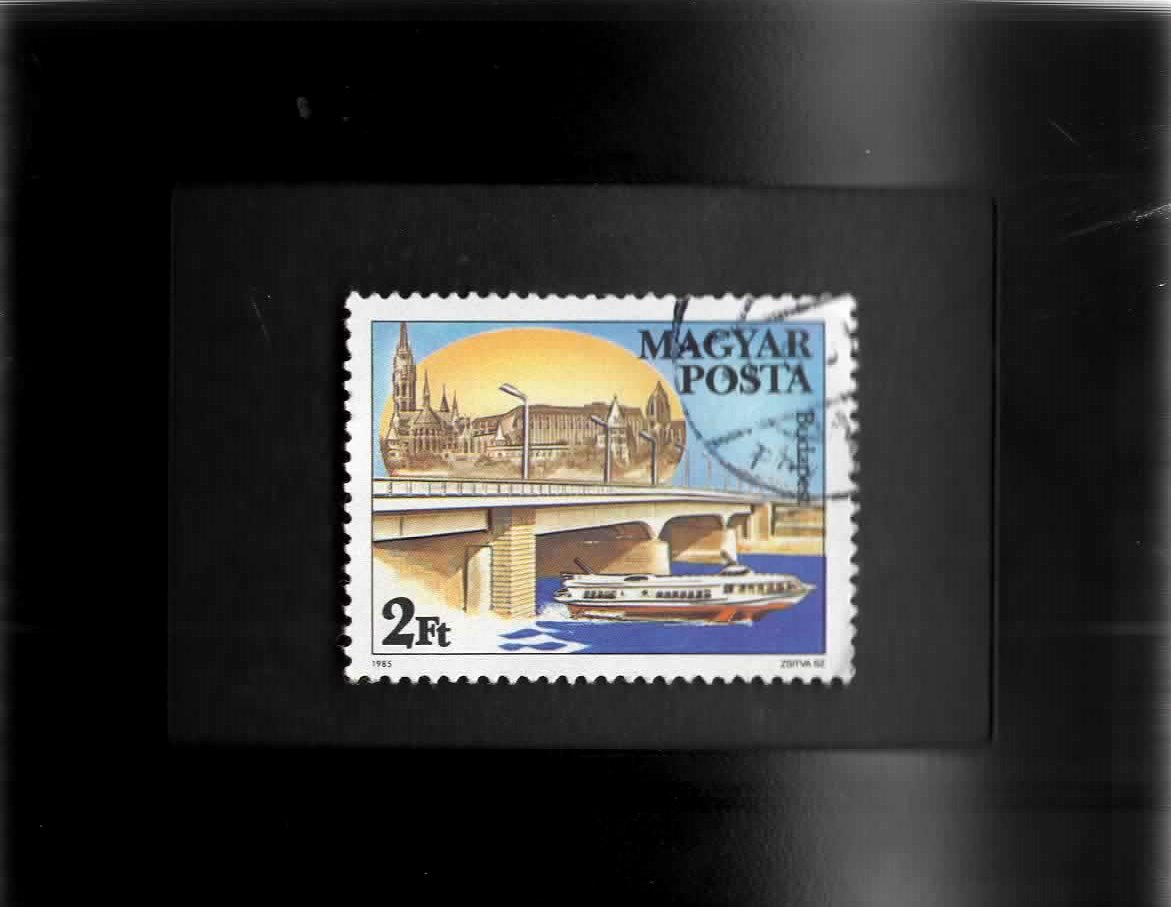 Bridge Over The Danube

Exploration of The Moon 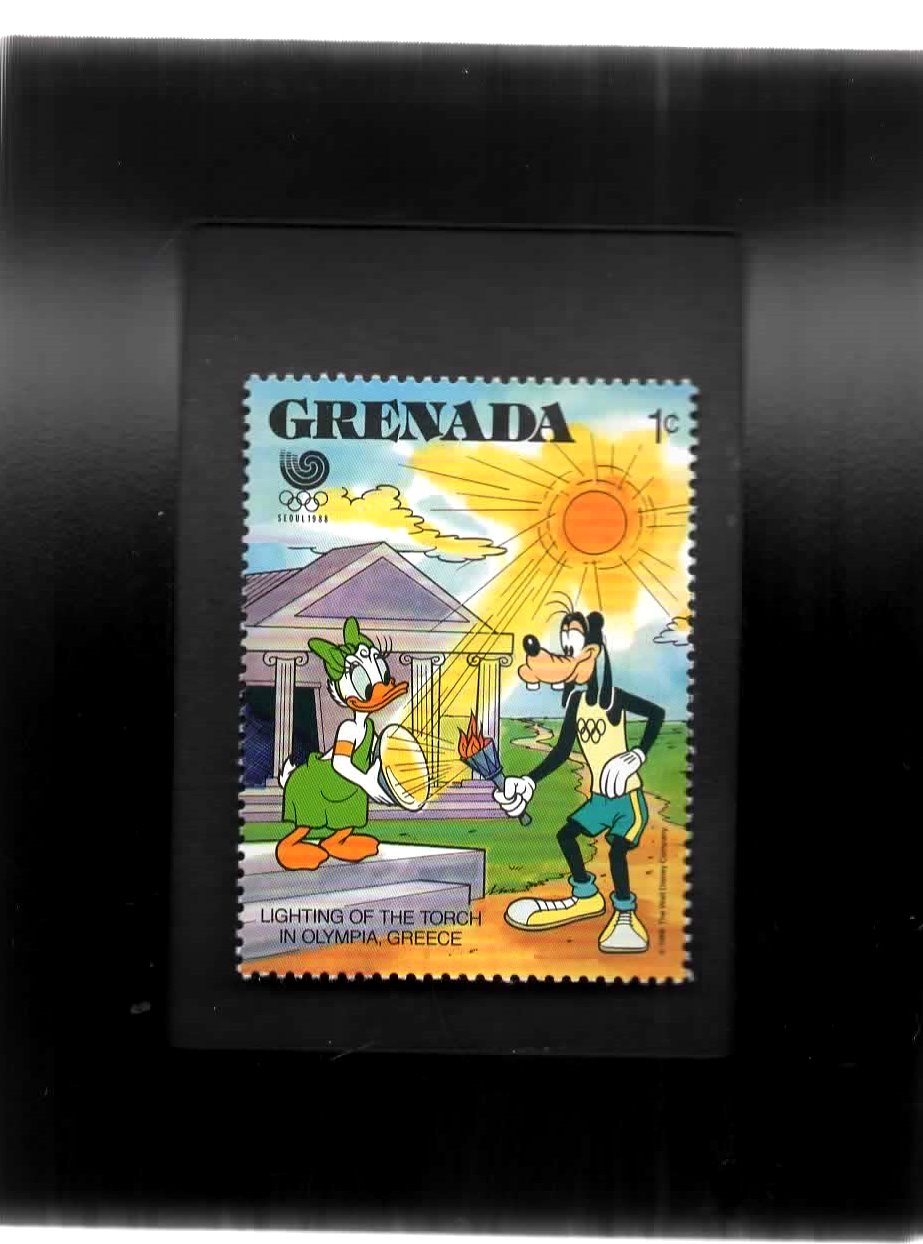 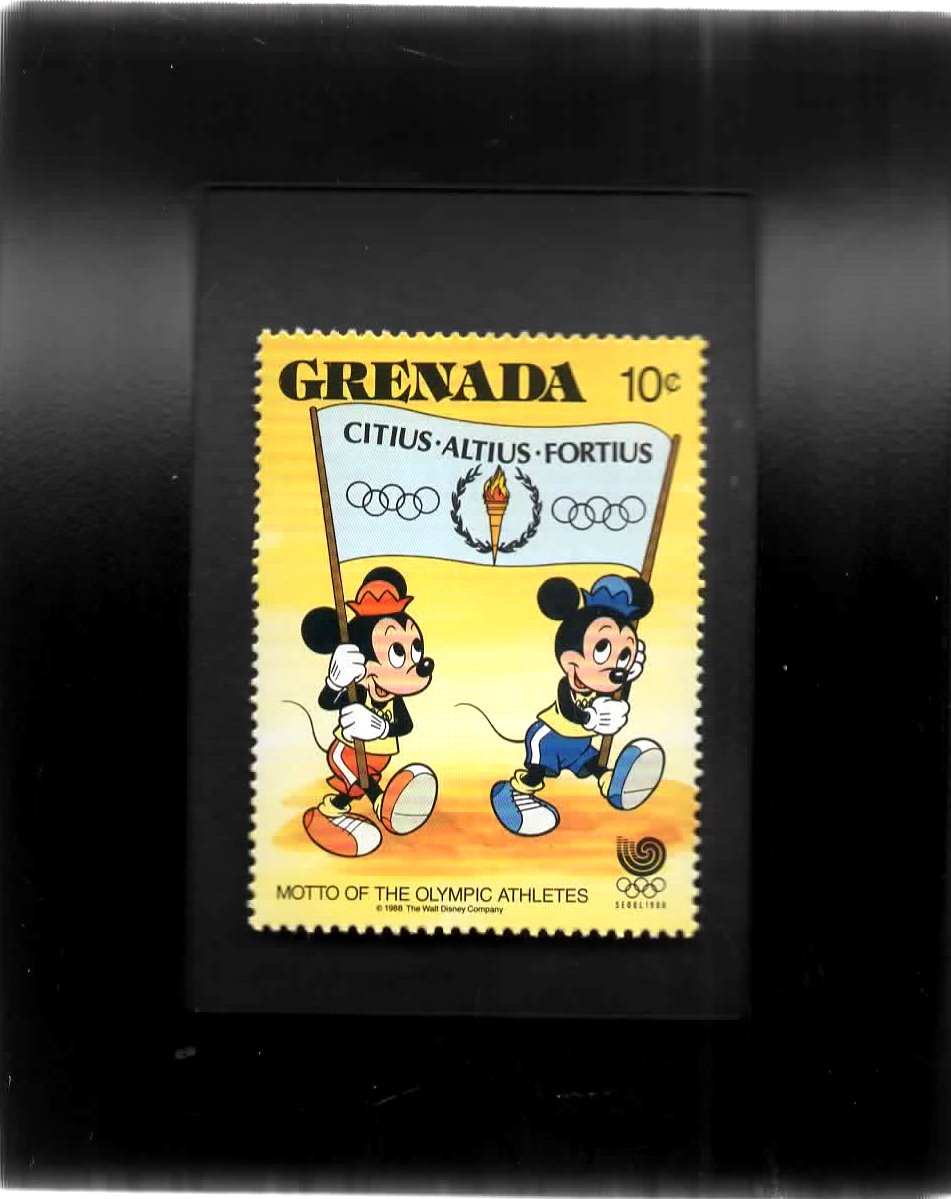 Motto Of The Olympic Athletes