Once, it was said, Wensha had been a city of witches, summoning and controlling demons for their evil magic. But in nearby Tandieras, Kaltha claimed to have found their lost book of spells to perform only white magic. When Sun Wolf arrived, he discovered increasing signs of evil magic and demon-controlling spells. And he realized, too late, that a new swarm of demons was trying to lure him to his death....

Title: The Witches Of Wenshar

How To Turn Your Ex-Boyfriend Into A Toad & Other Spells 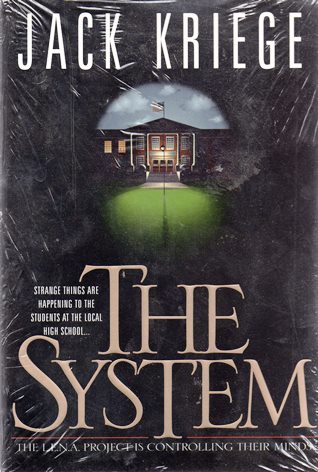 The System - The L.E.N.A. Project Is Controlling Their Minds

Controlling Insects and Diseases of the Pecan

By: U. S. DEPARTMENT OF AGRICULTURE